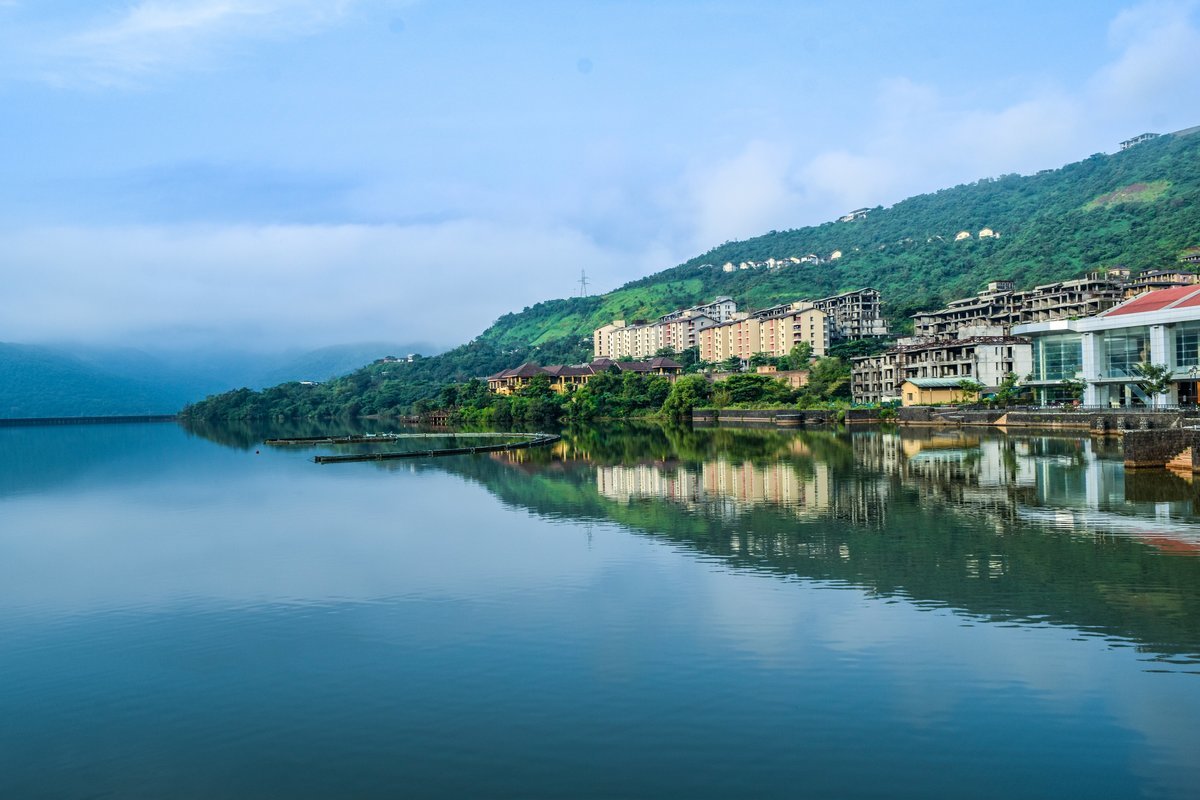 Pune is the second largest city of Maharashtra- right after Mumbai. The two cities are located at a distance of just about 200 kilometres. Apart from being a cultural hub, Pune is also an important educational city with several higher education institutions being located here. Pune also has a growing IT scene, especially after the World Trade Center was built here in Kharadi, a suburb of Pune. Kharadi is also known to be one of the biggest IT hubs in Asia.

Pune has also been very important in the history of the Marathas. It has been ruled by both the Peshwa and the Maratha Empires and has several forts in locations nearby, which make for great adventure sports near Pune. Pune’s climate is favourable all year round thanks to its location in the Western Ghats of the Deccan Plateau. This geographical location has given rise to a number of lakes, waterfalls, hills and forests around Pune which have greatly added to its tourism.

Much like Mumbai, Pune is also fringed with various short weekend getaways around the city, while the Sinhagad Fort located right outside the city is a favourite place for most people of Pune- owing to its lush greenery and cool climate especially in the early mornings. Adventure sports in Pune have flourished due to the Sahayadris being so close in range. Kamshet near Pune has been important for paragliding in Pune and the several lakes around including Pawna and Khadakwasla are best suited for kayaking in Pune. Other adventure activities in Pune include trekking, rock climbing and even bungee jumping in Pune is slowly gaining popularity.

This city- apart from being an IT and educational hub- has also been a tourism hotspot thanks to the many adventure places in Pune that are perfect for a quick getaway! The historical forts have proven to be trekking hubs but also its lush landscapes of the Western Ghats truly add to the city’s charm!