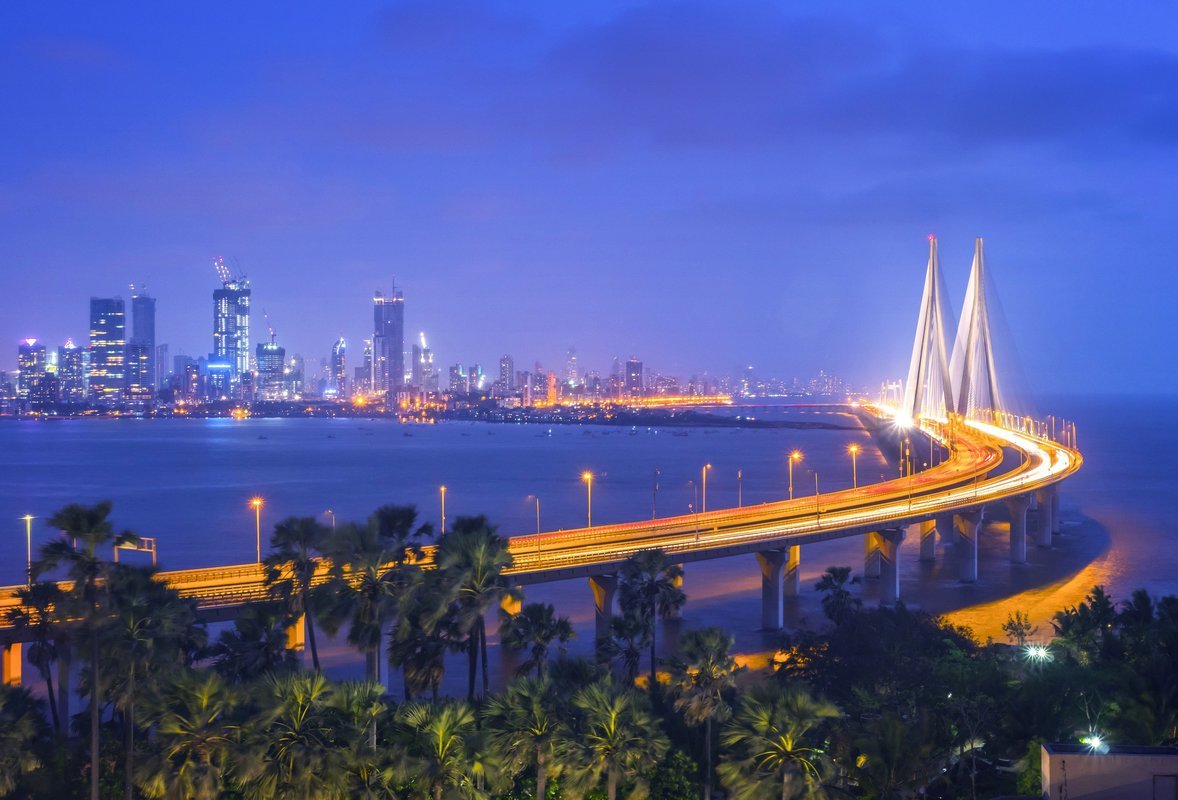 Mumbai- or the city of dreams- is the capital of Maharashtra, and is also the second most populous city after Delhi. Formerly known as Bombay, it is the sixth most populous metropolitan city in the world. Locates by the Arabian Sea, the city’s skyline is dotted with high rise buildings built in the Art Deco style- much like Miami’s. The old Victorian architecture is also very evident in Mumbai with famous buildings like the Chhatrapati Shivaji Terminus, Crawford Market and Bombay Municipal Corportaion- all reminiscent of the centuries of European rule in the country.

Bombay used to be a group of seven islands until the mid-18th century when Hornby Vellard undertook the massive land reclamation project. Mumbai was also the centre of the devastating 26/11 bombings that took place in 2008. The famed Taj Hotel in front of Gateway of India was the epicentre of the attack and other places like Leopold Cafe in Colaba also bore the brunt. Mumbai’s “Bombay local” forms the backbone of the city’s transport system. This railway service connects the city as well as the suburbs together and is the cheapest and fastest mode of transport in Mumbai. Metro has recently been launched in the city and the red BEST (Brihanmumbai Electricity Supply and Transport) buses are also popular.

With 3 UNESCO World Heritage Sites, the travel scene in Mumbai is pretty solid. Dotted with a number of beaches, Bandra Bandstand and Marine Drive are some of the best ocean view spots in Mumbai, along with Juhu Beach water sports. Colaba Causeway has a great flea market and cafe scene while Elephanta Caves is a great place to discover ancient sculptures and temples. There are a number of places around Mumbai for a quick getaway which include Alibag, Lonavala and Goa- making them some of the best spots for paragliding near Mumbai amongst other adventure sports in Mumbai. Being right by the sea, it is of little surprise that water sports in Mumbai are aplenty. These include sailing, parasailing and stand up paddling to name a few. Other adventure activities in Mumbai include paragliding, rock climbing and skydiving. Bungee jumping in Mumbai is another up and coming sport amongst the many adventure games in Mumbai.