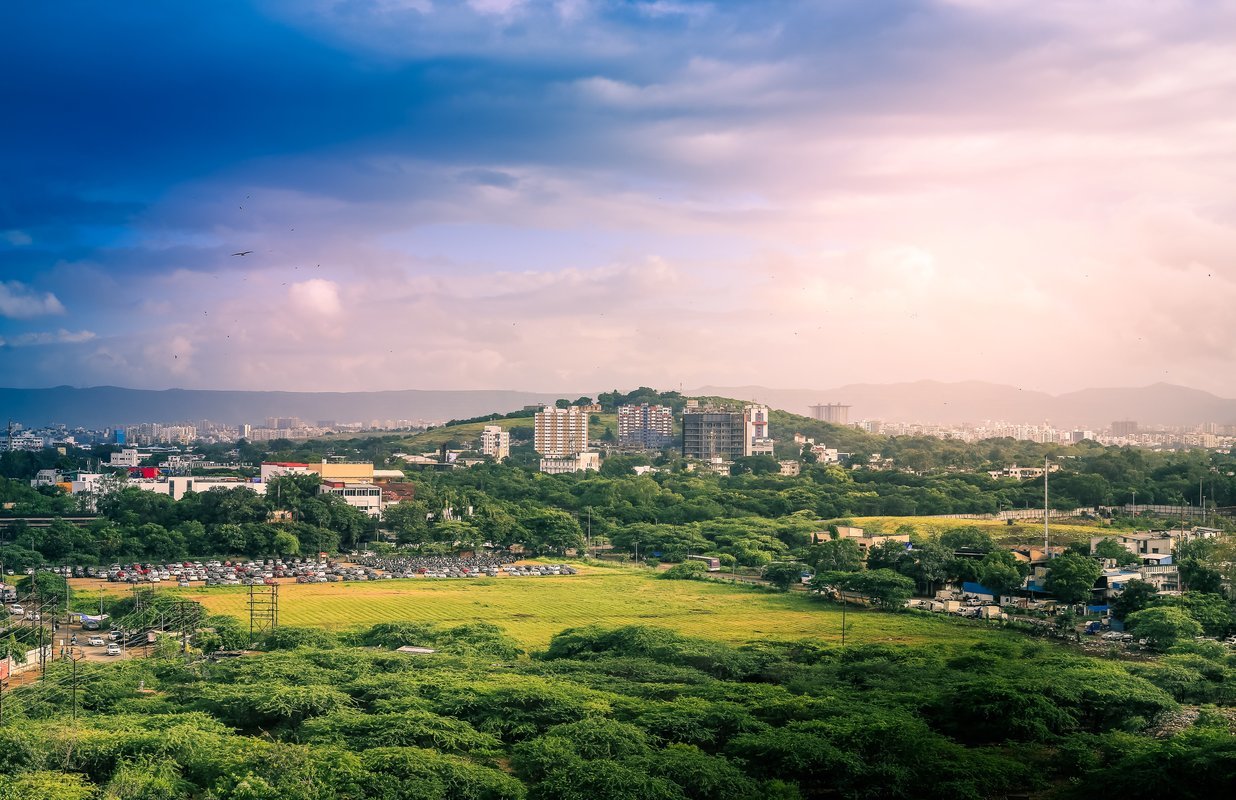 Lonavala is a small town located in Maharashtra, known for quick weekend getaways from Pune and Mumbai due to its close proximity to the two cities. It is well connected to both Pune and Mumbai by rail and road. Apart from its tourist activities, Lonavala is also known to be a major chikki producer and is also home to INS Shivaji- Indian Navy’s technical training institute. Lonavala also has a rich history, having been passed down various thrones. Initially a part of the Yadava Dynasty, it was later captured by Mughals followed by the Maratha and Peshwa Empires. In 1871, along with Khandala, Lonavala was discovered by a British Governor, Lord Elphinstone.

Lonavala in Prakrit language means “a series of caves” because of the large number of ancient caves found in this region. Some of these include Karla, Bedsa and Bhaja Caves. There are also several forts in the region thanks to its rich and never-ending history of battles between empires. These forts are located in such prime locations in the Sahyadris of the Western Ghats, that they make for great taking spots, one of the best Lonavala activities out there. Trekking is one of the top adventure sports in Lonavala and some treks in this area include the Andarbhan Trek, Duke’s Nose trek, and treks to forts like Visapur, Lohagad, Rajmachi and Tungi Fort amongst others.

Trekking is not the only available adventure in Lonavala. Other Lonavala activities include paragliding, paramotoring, ATV riding, rappelling and camping. In fact, water sports in Lonavala are also a huge scene thanks to the few lakes spread around this area, and the river flowing nearby. These activities peak during the monsoon and include kayaking, stand up paddling, river rafting amongst others. Additionally, the Lonavala Adventure Park is also another place adventure enthusiasts must visit!